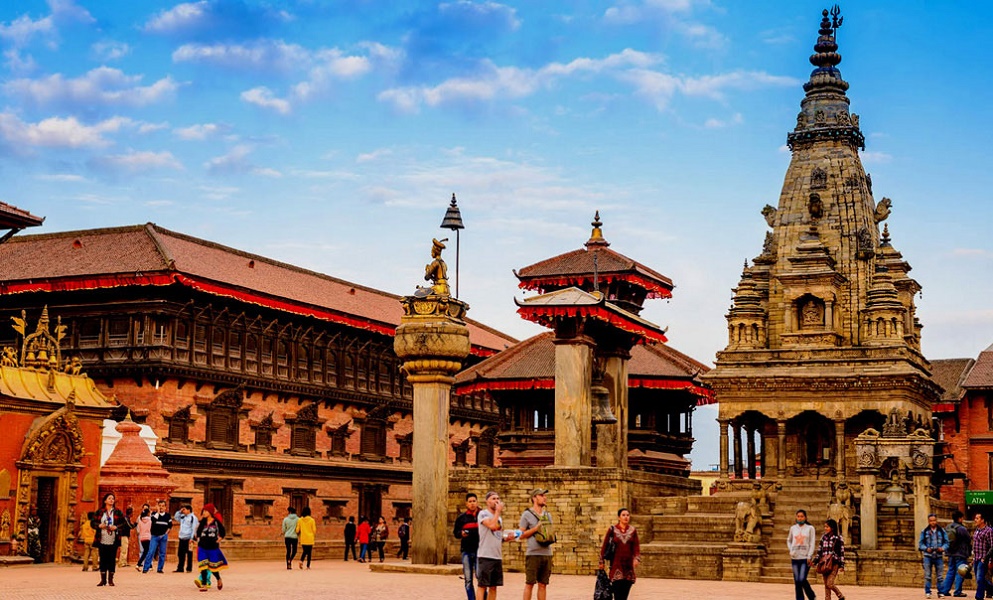 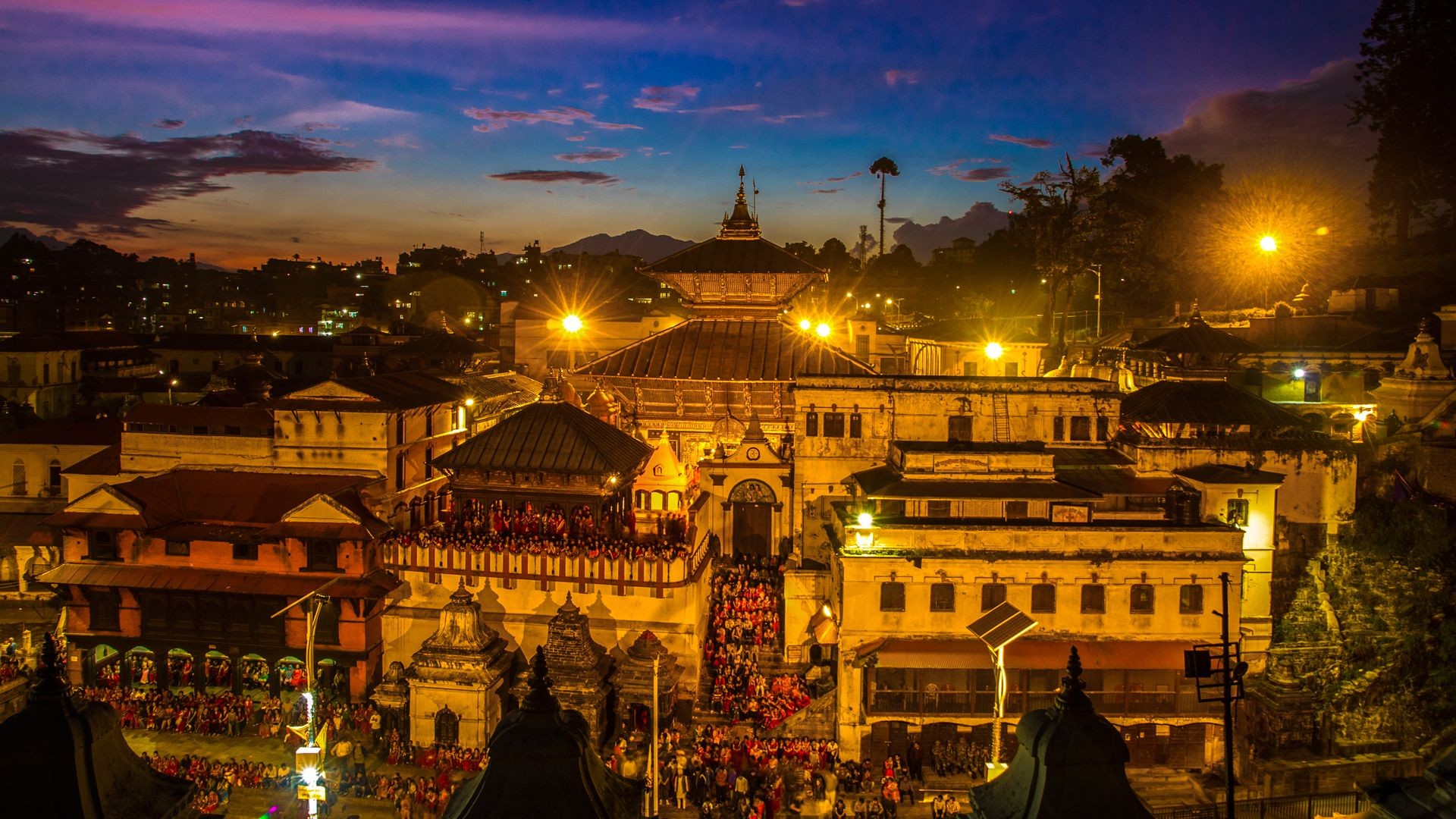 Our One-day cultural tour in Kathmandu provides a close glimpse of Nepal. It not only showcases the rich culture of the Nepalese people but also takes you back in time through its architectural marvels. The tour takes you to four places: Kathmandu Durbar Square, Pashupatinath, Bauddhanath and Swayambhunath temples that hold both religious and cultural importance to the Nepalese people.

After breakfast, we commence our visits to the UNESCO World Heritage Sites beginning within the Kathmandu District. These sites include Kathmandu Durbar Square, Pashupatinath Temple, Swayambhunath and Bauddhanath.

Kathmandu Durbar Square showcases Nepalese art and architecture at its best. The architecture is typical of the Malla dynasty who ruled over Nepal from the 12th to 18th century.

The Swayambhunath Temple has a compelling mix of both Hindu and Buddhist shrines and stupas. It is popularly known amongst foreigners as the Monkey Temple owing to the large monkey population residing in the area.

Pashupatinath Temple is situated on the banks of river Bagmati and is one of the main temples of Lord Shiva. The temple area is full of other smaller temples of numerous Hindu deities which gives the whole place an ambience of a sacred paradise.

The Bouddhanath Stupa is one of the largest stupas in South Asia which was built on the ancient trade route to Tibet. Beside the main stupa which was built in a Nepali Buddhist style, there are over fifty Tibetan monasteries around the area built by Tibetan merchants and the large influx of Tibetan refugees over the years. Here, you not only get to appreciate the spectacular art and architecture of ancient Nepal but that of neighboring Tibet as well. 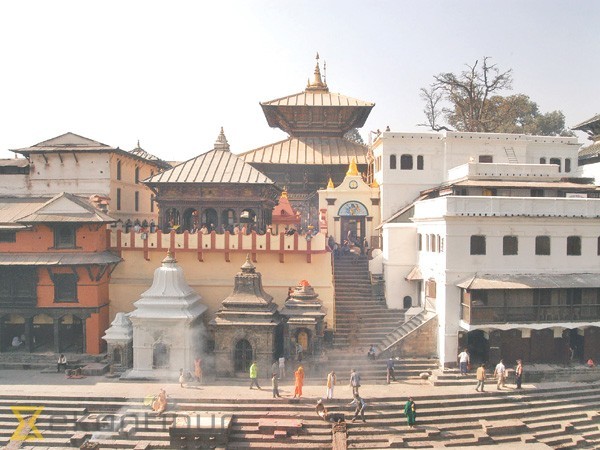 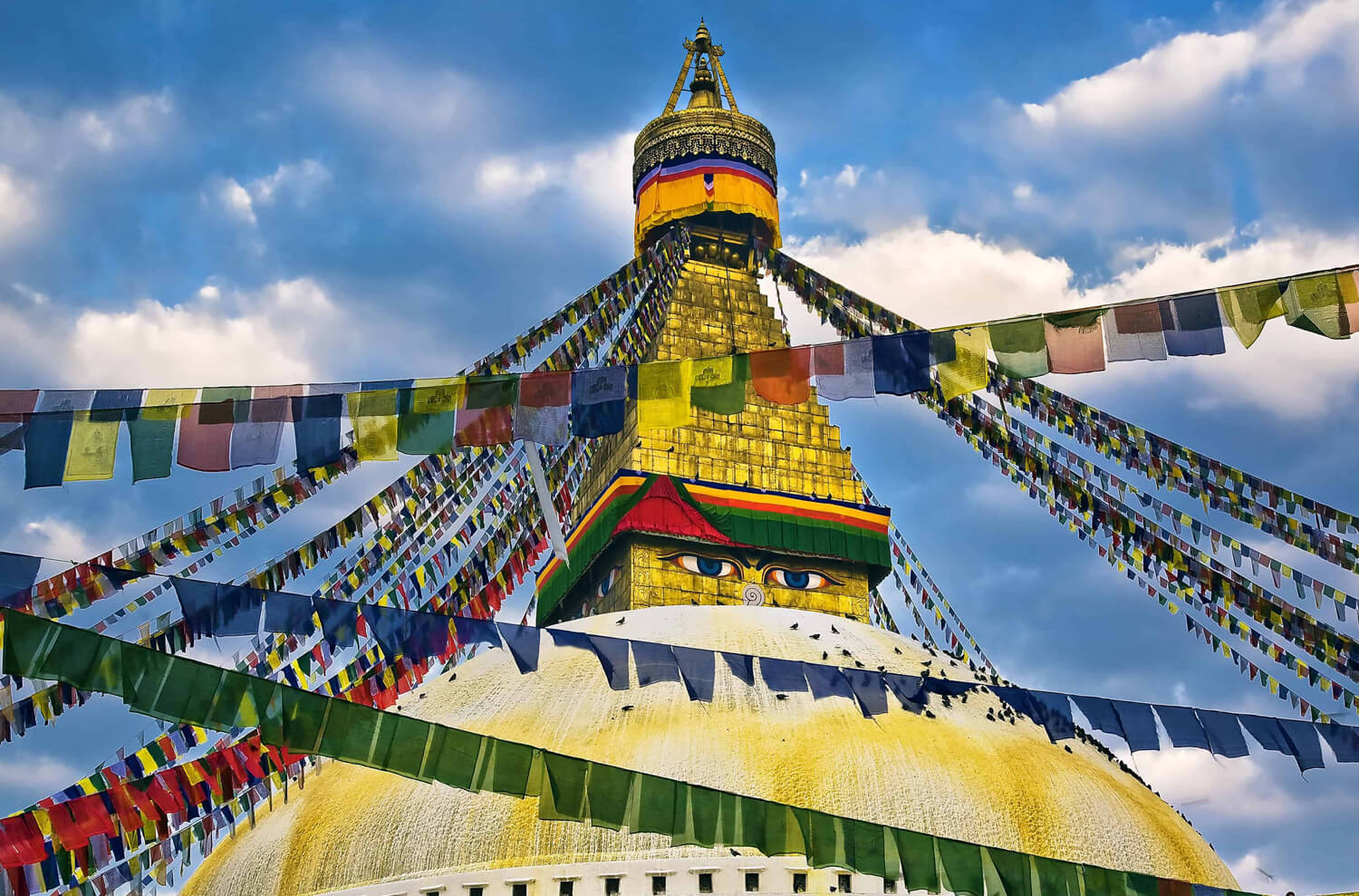